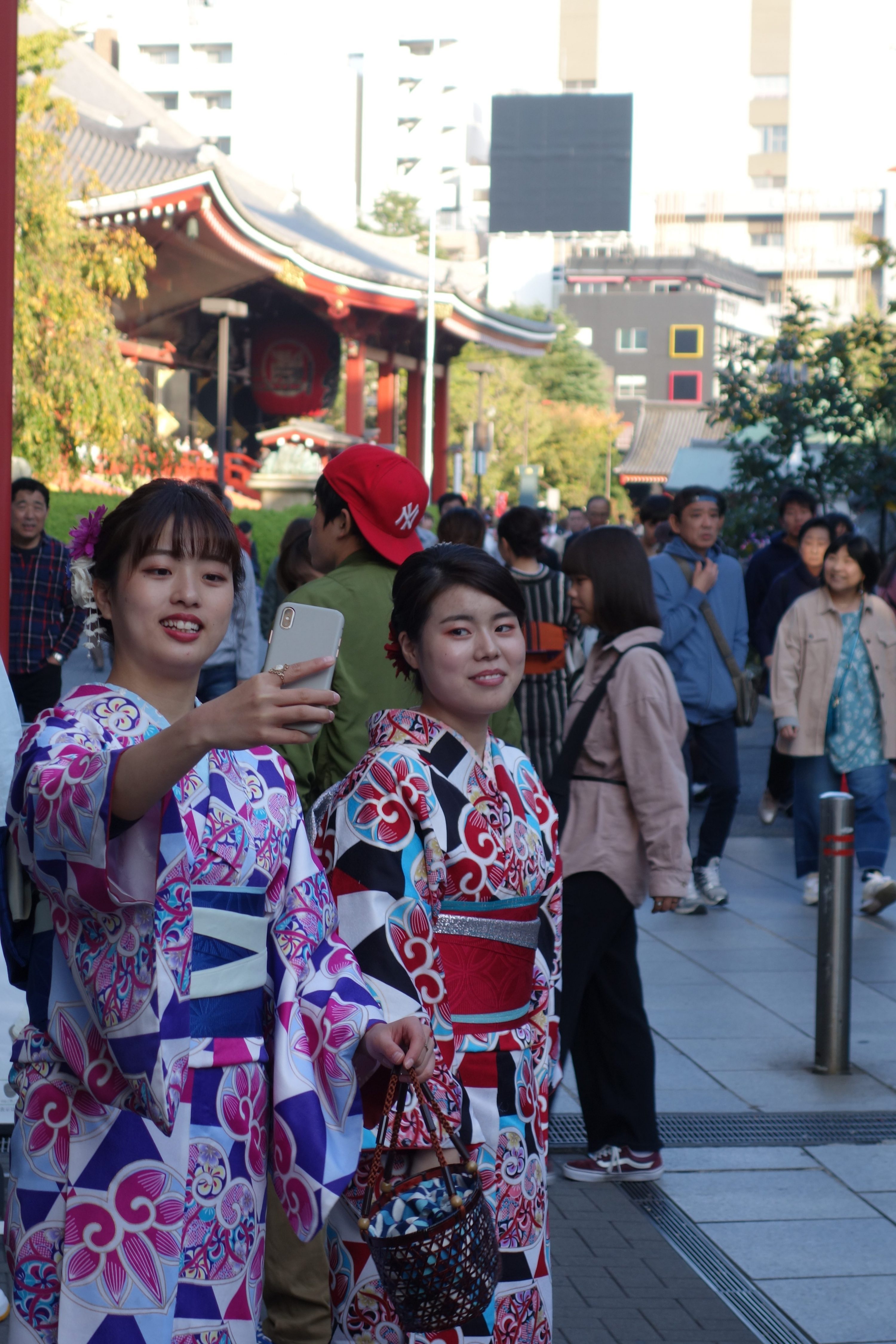 To compensate the missed sushi dinner I bought a watch. Logical. It’s a wicked cool watch. It’s Japanese. It can never be out of time more than 0,000000001 seconds – give or take a few zeros. It recognizes different time zones. It never needs new batteries. I don’t have to do anything to it, ever! Mum, send more money.

Ok, lets rewind a bit. On Saturday morning Touko and I took the longest subway ride so far to Oshiage station. There stands The Skytree. It`s the worlds second tallest building, a link mast serving as a tourist attraction. Lucky for us there wasn`t much of a crowd (and we did get the priority treatment – wheelchairs first!).  We bought the tickets and got into the elevator which took us 350m up. Needless to say that the view was spectacular! But wait, there was another elevator that took us another 100m up and the last 5m we had to walk ourselves to reach the 455m. The highest place I ever been without being airborne.

After descending from the heights we took the subway couple station back to Akasaka station. Akasaka is a different kind of city from the other ones we had visited before: no skyscrapers and more like a small town feel to it. In the middle there is a large walled-in area with park and shrines. There were a lot of women dressed in kimonos; it was the coronation day for the emperor of Japan.

Back at our hotel Kata joined us to search for a dinner (and the watch). We ended up in a shady basement where we were shown to a privet compartment. I just waited for the geishas to pop in. Well, we were left alone and had some pretty decent sashimi.

On Sunday it was time to say goodbye to Tokyo. We backed our backs and rode the subway to Tokyo Station were we switched to Narita Express – like pros I may add. At the airport it took us about an hour to check the power wheelchair in, but finally at 18:00 we ported the plain.