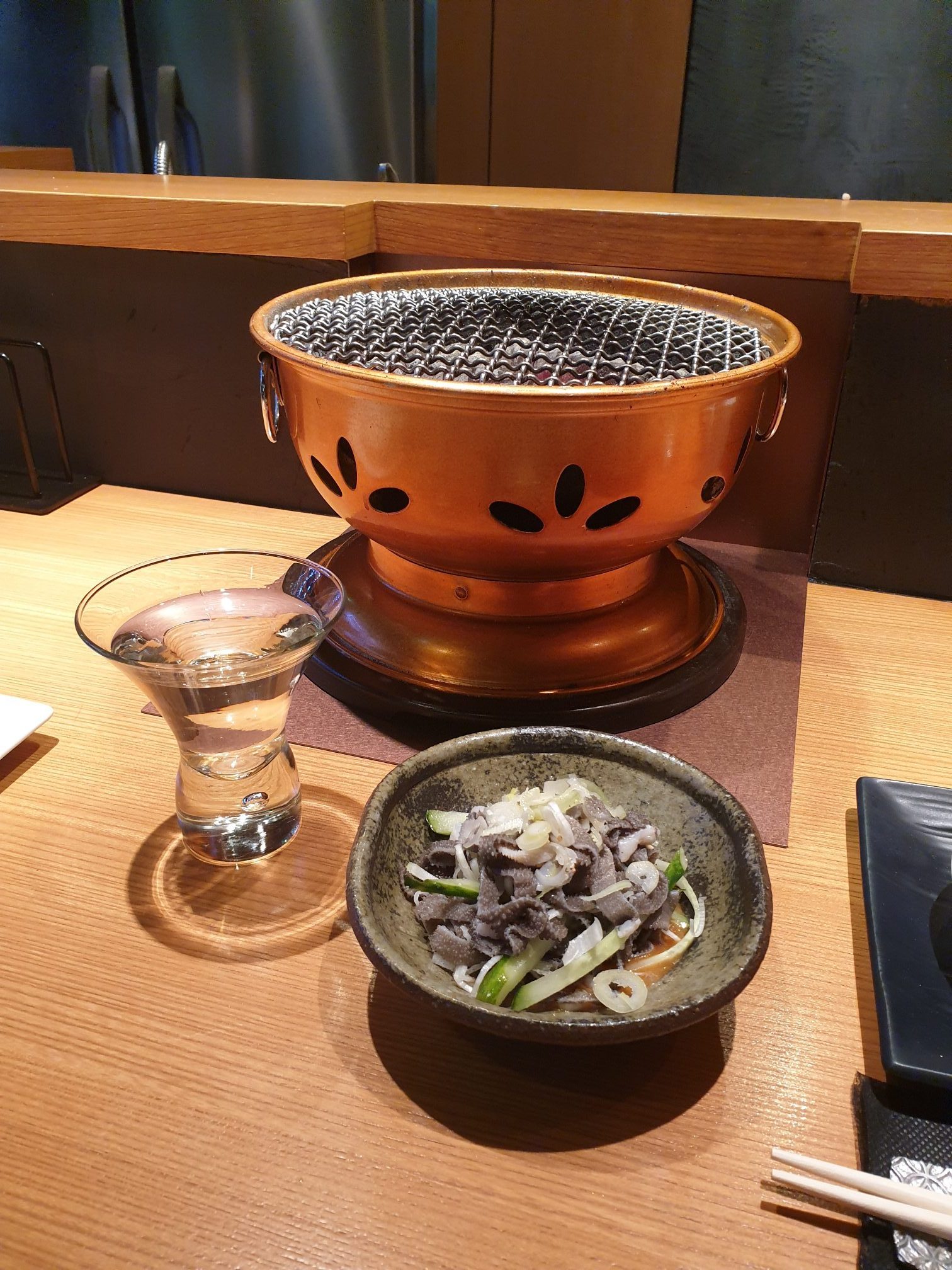 Tokyo, or rather Tokyo Metropolis, is the world’s most populous metropolitan area with over 40 million people. So it’s no wonder that the Tokyo subway is ranked first in worldwide subway usage with 8.7 million daily passengers. With 13 lines and 278 stations the map looks very challenging especially to one who is used to the Y shape of the subway line(s) in Helsinki.

To my surprise, the subway was quite easy to use. We had gotten our Suica cards so we didn’t have to calculate nor purchase tickets for each ride. You just let the gate read your card on enter and exit and the correct sum is charged from it. The lines are color coded and stations numbered. Read the map! The signs and the announcements are also in English. The video info displays in the cars are very useful.

For a wheelchair user it’s even easier. After entering the station I would go to the gate where there is an official in a booth. I tell him the name of the station I am going to and he asks me to wait. Soon one or two officials would arrive and they take me down to the platform. When the train comes the official lays down a ramp and I get in the car. Arigato! At the destination station an official(s) is waiting for me, sets the ramp and shows me to the elevator. If I’m changing to another train – and this is really helpful – he escorts me to the right platform and helps me to get into the next train. Arigato!

There’s only one hard part: finding the elevators.

So, on Friday I finally wanted to see the famous fish market, Toyosu. Kata and I headed around 10 o’clock to our “home station” Akasaka-Mitsuke. The official instructed us to walk to the next station for another subway line that would take us straight to the closest station by the fish market. We walked through a corridor, found an elevator up to the ground level outside and continued until we found the correct station sign. No elevator in sight.

We were used to looking for elevators by now. It usually takes 2-3 elevators to get in or out of a station. Sometimes you have to go both up and down before getting in/out. An elevator may lead you up to a street, into a store or just another level at the station. Some of them are out of order. It is easier to get out, because there are signs at the stations (not so much in the stores, if you end up in one). Getting down from the street level is harder: there are info maps on the streets, but they are not very exact, and the subway corridors typically expand under several blocks.

Anyway, Kata and me found the first elevator in the near-by office building. It took us down one level. After some more searching we found another one, which brought us down one more level, where we found the stairs going down to the station. But no more elevators. The person in the info point confirmed us that there is no elevator to the station. So we backed up all the way to the initial station, hopped in train, made the needed change and ended up at the desired station. From there it was still a 2km walk to Toyosu. Two hours after leaving the hotel we were finally there – it was around noon.

We walked through a corridor, entered a section with several small sushi and tempura restaurants, another corridor to a small info center and a third one, with windows down to a hall-like unlit empty space, to a – dead end. What!? There was nothing to see. The only fish we saw was the big plastic tuna in an info showcase. What a disappointment!

Nearby there was a train station for Yurikamome line, which runs above the ground through an area with contemporary looking buildings and many construction sites (some of them probably for the Olympics 2020). Since it also ran to the right direction we hopped in. It turned out to be a good choice. The train is driverless and zigzags quite high around buildings and over the bay. Recommended.

The Yurikamome line ends in Shimbasi where we found ourselves once more in the elevator dilemma. The elevator we found was out of order, the policemen couldn’t show us a working one, one official pointed one direction, other the opposite one… Finally, after more than half an hour, we found the elevator outside the station area in the next block.

Since knowing I was going to Tokyo I wanted to dine in a high-end sushi restaurant. But booking one is not easy. First one should know what are the best restaurants. For this question I found good answers from The Sushi Geek. Second, you can’t book seats from the restaurants’ web sites (if they even have English ones), it has to be via either a hotel concierge or a middleman company. And third, since those restaurants only have like 10-15 seats and they are in high demand, the reservation must be made well ahead of time.

I had managed to make a reservation for the one remaining seat on that Friday at Kurosaki in Shibuya via Pocket Concierge. We had changed emails a couple of days before about can my assistant (even though she wouldn’t be eating, just helping me) attend the dinner service. Since I had the initial reservation and hadn’t heard anything contradictive I took the subway to Shibuya and after a 40 minute frantic search (even a local helpful man guided us to wrong direction) I found the restaurant just as it opened the doors at 18:00 hours. I went in, the place looked small and cozy and I got a glimpse of the chef behind the counter. But of course, there was confusion with my reservation: one of the staff members called Pocket Concierge and gave phone to me; the guy said that they had sent me an email (I got it a couple of days later) about the reservation being cancelled due to the lack of space for my assistant. I had to leave. I was pissed off. Well, I saved about 300 euros.

I was hungry, hadn’t eaten anything for the whole day, so I grabbed two small chicken skewers (skin and meatball) from a street vendor and then chose a tempura restaurant in the food court of a department store above Shibuya Station – skewers were ok, tempura pretty lame. Then back to hotel where Touko joined us. Still hungry for more we ended up in a Japanese barbeque place just two blocks away. We ordered different kinds of pieces of meat (gizzard was my favorite) and the chef helped us to cook them on the grill at our table by the counter. And some more sake. We were almost the only – and the last – customers, so the at-the-first-sight-grumpy-looking chef and the two younger waiters had time to serve us and chat with us. Another sake, please! Soon we had a blast they answering our stupid questions and we telling about Finland. It was a great way to end a two-fold day.